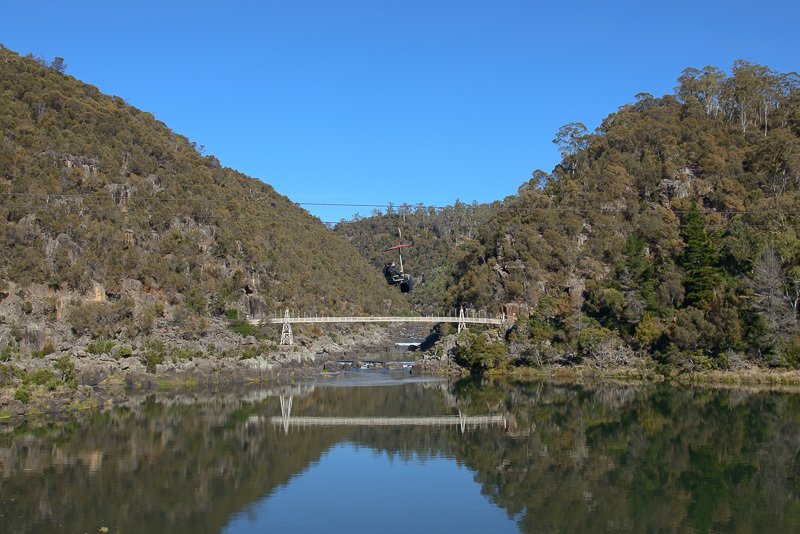 The Gorge Scenic Chairlift has been operating since 1972 and has become one of Tasmania’s premier tourist attractions. Situated approximately 1.5km from the city centre, we offer spectacular views of the Cataract Gorge and Basin.

With a total span of 457m, our chairlift boasts the longest single span of any chairlift in the world (308m). There are two terminal stations. The main drive station is at Basin Road, West Launceston, near the main carpark and entrance, and the other is in Cataract Gorge and Cliff Grounds reserve.

The chairlift travels over the huge naturally formed basin, filled by the waters of the South Esk River, at times surging down through the Cataract Gorge. Your gentle, safe and breathtaking journey will provide you with stunning views of the majestic dolerite cliffs of the Cataract Gorge, which was described by William Collins, of the ship Lady Nelson, as “a scene of natural beauty, probably not surpassed in the world”.

It’s free to list your business
on Buy Something Tasmanian.
Get Started